Considering moving to Barcelona for an Internship? 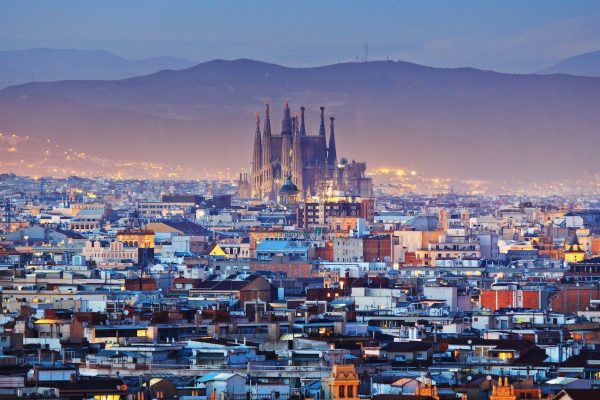 You’re not really convinced yet, are you? – Let me change that real quick. Reasons to move to the beautiful city of Barcelona, Spain..

The city of Barcelona is the capital and largest city of the autonomous community of Catalonia, as well as the second most populous municipality of Spain, with a population of 1.6 million. It is not only one of the top favourite destinations for tourists, but it is also a very popular destination for many expats.
And here is why:

Climate
Long summers, short winters and usually blue, clear skies.
Barcelona is beautiful in any season and the weather is great almost all year round.

Discoverable by foot
Barcelona may be a quite big city but it is the perfect city for anyone who loves to walk and stroll around. It is impossible to really get lost, because there always are beautiful and unique spots in every corner to discover.
Tired of walking? No problem, grab an E-scooter or rent a bike.
And also, don’t worry about public transportation. There are plenty of options to discover the city by using the bus or metro, which all arrive very regularly.

Beautiful architecture
Barcelona is the paradise for architects, as it is filled with great architecture almost everywhere in the city. Most of the city’s architectural wonders have been designed by the famous architect Antonio Gaudí. Some of the finest monuments of the city are Sagrada Familia, Park Guell, La Pedrera and Casa Batlló, all from the great architect Gaudí himself.

FOOD
Barcelona is a paradise for any food lover. There are plenty bustling markets, like the famous Boqueria, overflowing with goods from the Mediterranean and the surrounding countryside. There are excellent restaurants all over the city. The city boasts the freshest of seafood in the world and also pastry shops are plentiful.

DRINKS
Spain is very famous for its Sangria. But have you ever tried spanish wine or cava? It is the rival of french wine and champagne. In spanish culture it is very common to enjoy the evenings with a glas of wine or cava to finish of the day. Barcelona is surely the place to be at for lovers of wine and beer, as these are cheaper here than in other European metropolis.

Beaches
Had a long and stressful day at work? Beaches in Barcelona are swiftly reachable and are therefore the perfect location to relax after a hard day of work. There’s a whole strip of relatively clean and appealing beaches right in the center of town. In winter months these beaches are peaceful and empty; in the summer months they are fill up with xiringuitos (pop-up beach bars) and become a 24-hour destination for sun-burned tourists and locals of all ages, shapes, and sizes.

When the city beaches become too crowded or dirty for, just hop on a train from the city center and in less than an hour you can reach even more beautiful beaches, outside of the city’s tumult.

Parties and Celebrations
Barcelona is known as a city that never sleeps. The nightlife offers something for everyone and you can choose between busy clubs, underground venues, concert halls and small, idyllic bars.

There are also plenty of carnivals hosted by the city every year. These carnivals mainly showcase the rich Catalan culture, dazzling displays of fireworks, air shows, concerts and children acts. Festes de la Merce for instance, is celebrated in the month of September and is the largest carnival in the city.

Work opportunities
Contrary to the European’s popular belief, Barcelona has many interesting work opportunities, especially for international talents. It’s good to remember that the after-effects of the financial crisis that hit Spain in 2008 are not that visible in Catalonia compared to other parts of Spain. Multilingual and talented professionals are actually a very sought after resource here in Barcelona, as the main language in most of companies is the number 1 universal language ‘English’.

So what are you still waiting for? Pack your bags and start your adventure in this magical city and we promise you not only a personal enrichment, but also a valuable professional development. 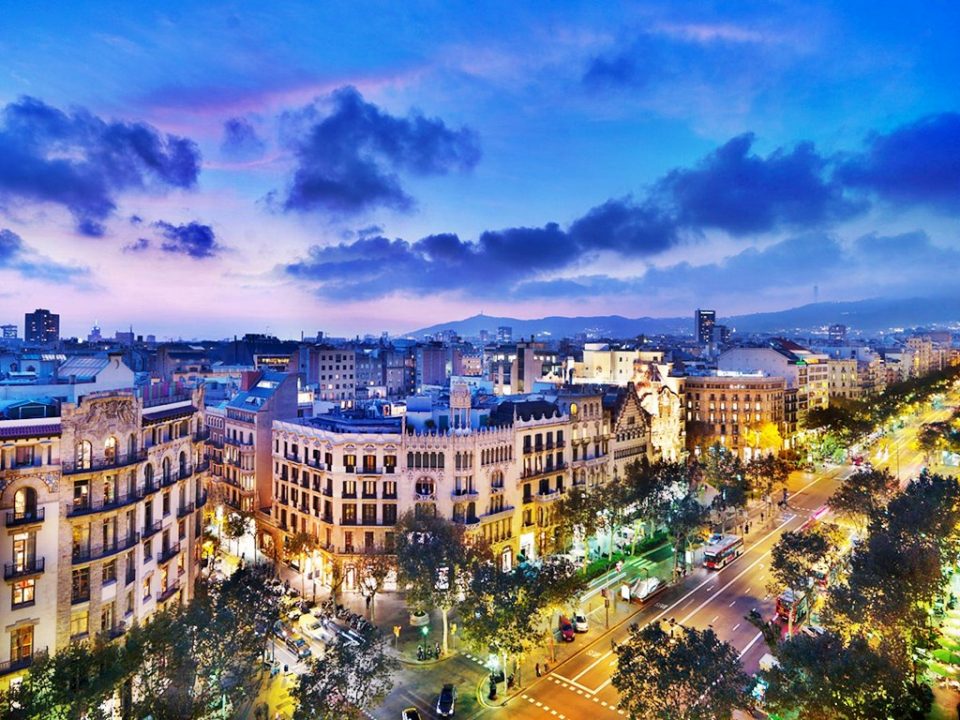 Important facts to know before moving to BCN.

This website uses cookies to improve your experience while you navigate through the website. Out of these, the cookies that are categorized as necessary are stored on your browser as they are essential for the working of basic functionalities of the website. We also use third-party cookies that help us analyze and understand how you use this website. These cookies will be stored in your browser only with your consent. You also have the option to opt-out of these cookies. But opting out of some of these cookies may affect your browsing experience.
Necessary Always Enabled
Necessary cookies are absolutely essential for the website to function properly. This category only includes cookies that ensures basic functionalities and security features of the website. These cookies do not store any personal information.
Non-necessary
Any cookies that may not be particularly necessary for the website to function and is used specifically to collect user personal data via analytics, ads, other embedded contents are termed as non-necessary cookies. It is mandatory to procure user consent prior to running these cookies on your website.
SAVE & ACCEPT